Emulation is not plagiarism. Those who cannot understand this suffer from an overt fear of being something other than absolutely their own invention. You’ll usually find these sort of people calling themselves a true artist. These people, hell-bent on achieving something other than the mainstream, will go to the most ridiculous lengths to assert their otherness. And what is the great irony in all this striving to be original? They end up being like everyone else. 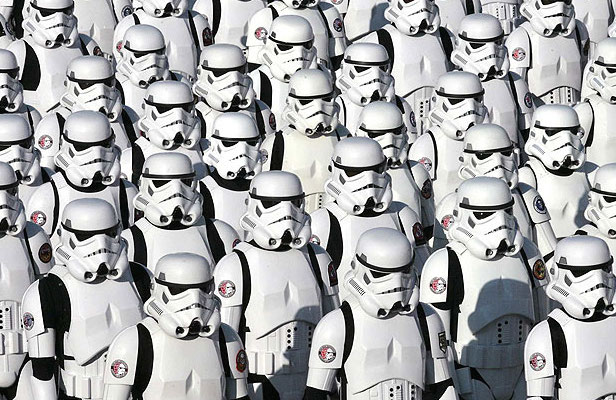 I believe anyone, myself included, who enters the creative world in whatever medium will find this dilemma facing them: to improve my abilities I must learn from others, but how then, do I retain my own sense of style? My first piece of advice, paradoxical as it may sound, is to disregard the question entirely.

What! Why? They screamed inwardly. Well I’ll tell you. Calm down. You’re always getting worked up over silly things. Once upon a time I had a great conversation with a friend about how we can truly be something and the answer was simple: do it. The person who writes for no other reason than to write is the archetypal writer. The person who makes movies for no other reason than the love of crafting them is the archetypal director. If you have engaged with an activity completely, you will have done so without any thought as to how that activity relates to your ego or reputation. And it is here my friends, that true creativity lies. 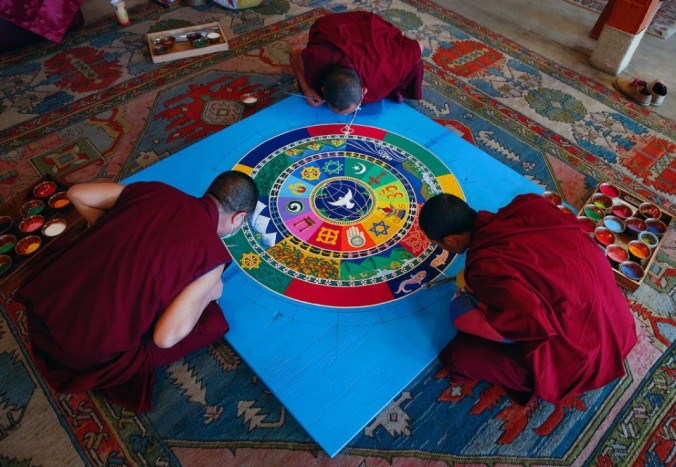 Now for those who throw up their hands and say, “Well I’m just not like that. I think about this sort of thing sleeping or awake.” I do have something for you to consider. Return please to the point I made initially about over-correction. The kind of person who would rather bang on trash cans and slap fish together for percussion than sound like a god-cursed mainstream musician. This person has failed to recognize an inescapable scientific fact: art is a continuum. I say scientific because we can use a musical scale as an example.

If you play the C scale on a piano inevitably you return to the root note. Sure you’re an octave higher but all the notes are the same and the will repeat again. All scales are like this. All art is like this. The beauty is that even though you’re ostensibly trapped in this continuum, you are always free to choose how you move within it. The C scale may have the same notes no matter where you go, up or down, but the order in which you play those notes is up to you. 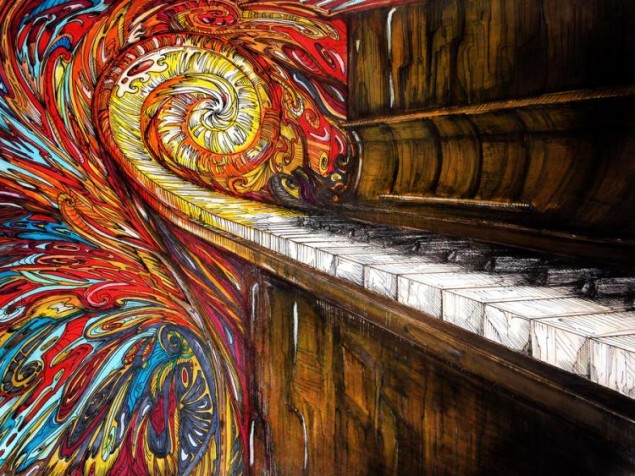 I’ll use making Youtube movies to further this example. We all use the same figurative notes in the Youtube scale. These notes are the things we use to make videos: our language, cameras, editing software, and so on. Notice, like the scale, we are all trapped in the continuum again. We can use different editing software to make videos, but we all must use one form or another. In just the same way everyone has their own camera, be that a modest cell-phone or a great and mighty DSLR, but again, we are all restricted to choosing a device which can record images. We must adhere to the same creative principles, but just as with the C scale, we are not trapped by them. On a scale I couldn’t even count the number of variations you can produce, especially given timing and rhythm. Creating videos is no different. The potential for variation is infinite.

Another detail drawn from recognizing that art is a continuum, is that it is also a cycle. What was once unpopular, will become popular again. Art-forms of whatever kind, given time out of the spotlight, gain popularity for that reason. Sitting on the periphery of our awareness they begin to gleam again with the sparkle of something unappreciated. Drawn back into the center they cannot stay there forever. What once made them cool, our fascination with the unknown, dissipates with familiarity. Like a lover that excites us no longer, we discard it for the next, lesser known, promise of excitement. So be aware. Everything artistic and otherwise moves through this cycle and to cling to one form in the hope that it will never fade is ridiculous. Let your art change and evolve. You’ll be more successful for it.

By understanding that nearly all art exists in a continuum and is cyclical, we should cease to care when something we create at some point overlaps with someone else’s work. It’s going to happen. Worry instead about, do I enjoy this? Am I only making art to not be like anyone else? Because if indeed you are, you are a cloned copy of so many others. You will become a self-obsessed bore, willing to sacrifice the pure enjoyment of creation for the fleeting pleasure of replying when people confusedly inquire about your work, “You haven’t heard about my all-coconut rock-band? Not surprised, you’re so mainstream.” 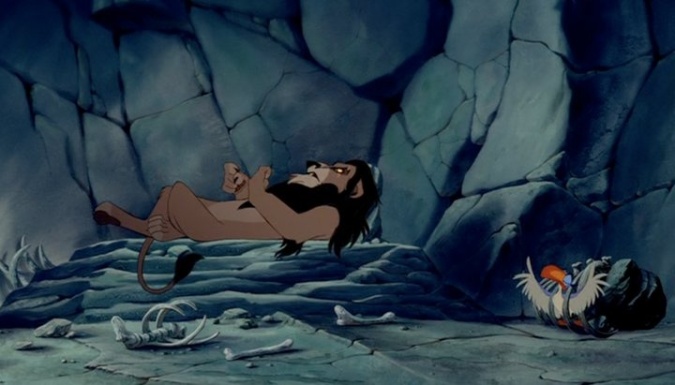